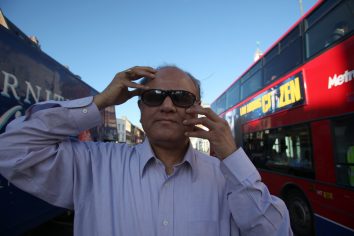 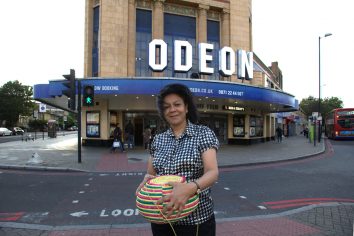 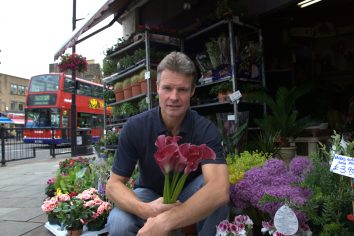 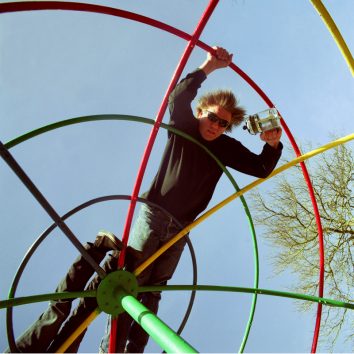 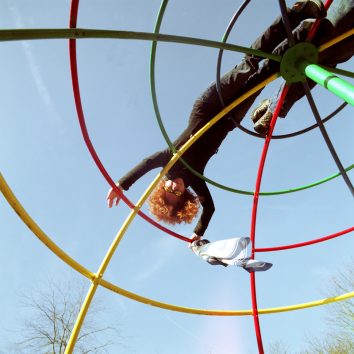 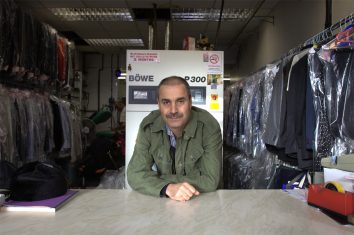 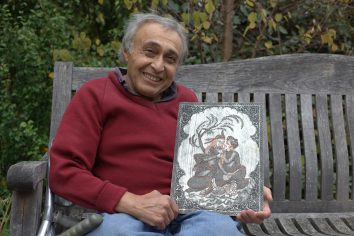 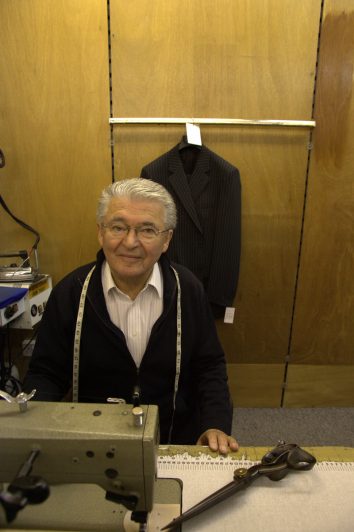 What brings people to settle or work on Holloway Road in north London, and how do they put down roots and make it their home?

From March 2009 to April 2010, a team of oral historians, photographers and volunteers interviewed 40 people who have come to live and work on or near Holloway Road from another country or another part of the UK. Participants were photographed with an object that connects them to the place they are from. The participants come from all over the world and the UK and from all walks of life. A restaurant owner from Ecuador, a tattooist from Kent, a community worker from the West Indies, an urban farmer from Wales and masseur from India are just some of those who got involved.

‘Making Inroads’ is produced by Rowan Arts, an arts charity based in North London that was established in 2003.